Adopting A Second Dog: How to Help Your Dogs Get Along 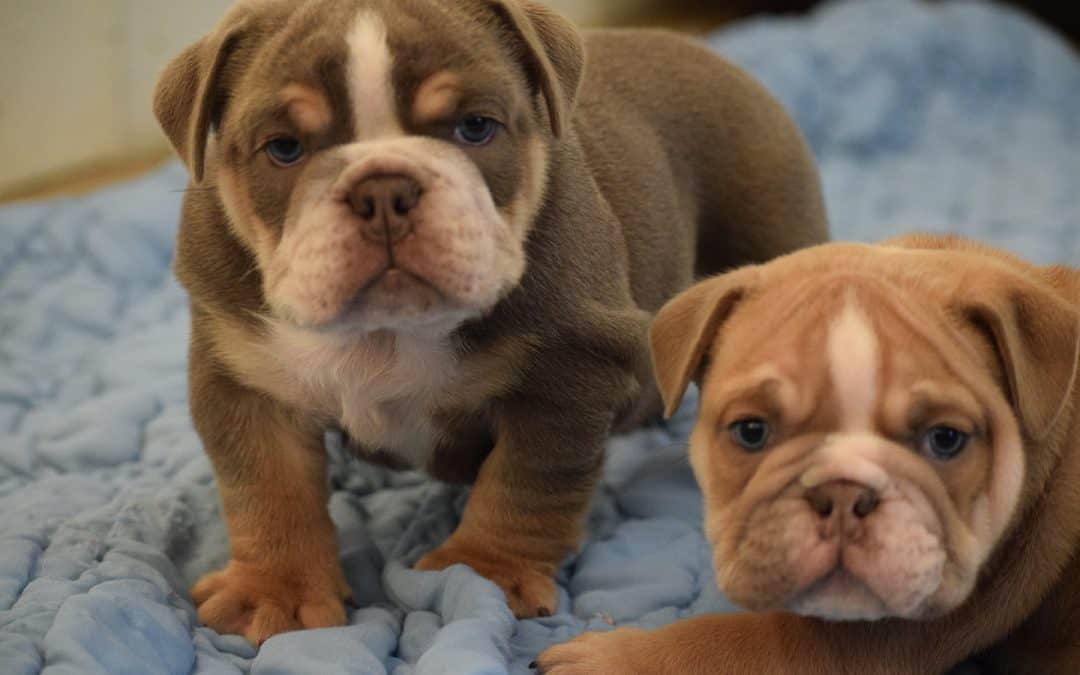 There’s only one thing better than having a dog in your home—having two dogs in your home. However, unless they were a part of the same litter, your pups may not appreciate having another dog in the house. It doesn’t have to be this way, though. Your dogs can get along and even grow to love one another as long as you take the right steps.

Let them meet in neutral territory

Don’t wait until you bring your second dog home for your two pups to meet. Your first dog considers your home as their territory, so they could see your new dog as a threat. Instead, introduce them at a neutral location, such as a park, a neighbor’s backyard, or somewhere during a long walk. Keep both dogs on a leash where they are handled by a separate person. If all goes well, you can head home with you entering the house first, followed by your new dog.

Positive reinforcement can further encourage two dogs to get along. If they behave well during their first meeting, give them both treats and verbal affirmations. Continue doing this for the next few days or weeks every time that your dogs have a positive interaction with one another.

Keep them separate in the beginning

Even if the introduction went well, your dogs still need time to get used to one another. To prevent any fights from breaking out, keep them in separate areas of the home. Have them meet in neutral territories (again using positive reinforcement when the interaction goes well), and then gradually build up to meetings at home. If these at-home meetings go off without an incident, you can start letting them spend more time together. Just be sure that the dogs are always supervised at least for the first few months.

Are you looking to bring a new bulldog puppy into your home? Then take a look at some of the lovable English bulldog pups we have here at Bulldog Angels today!